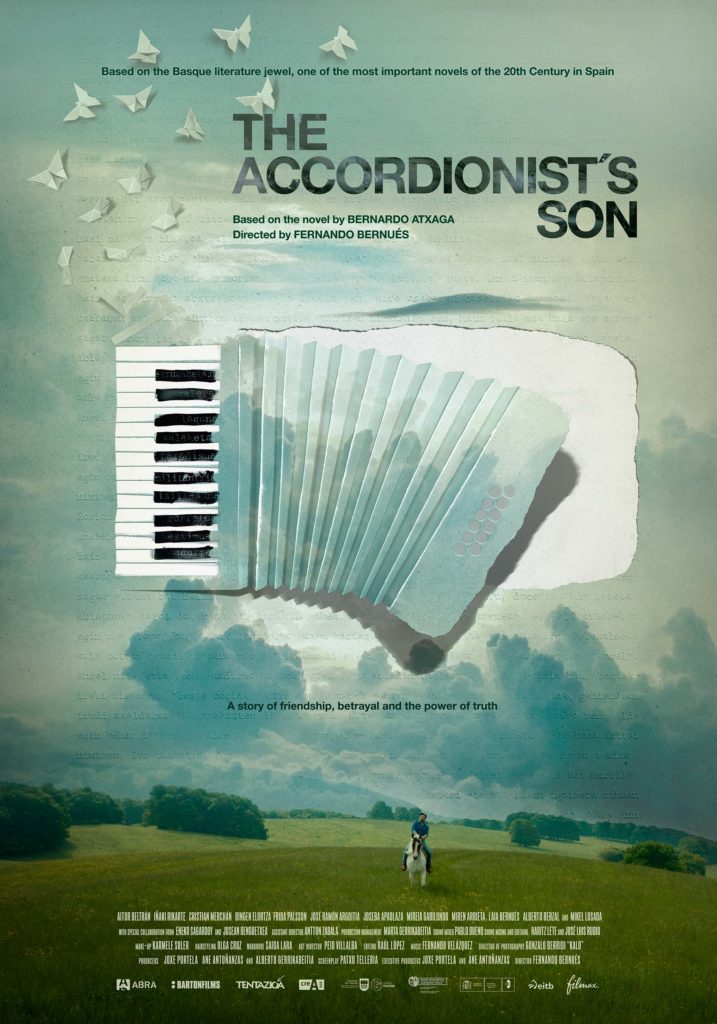 Accused of betrayal by his own people, David Imaz was forced to flee the Basque Country in the mid-1970s. Now, despite the happiness he has found in California, he is still haunted by his past and a feeling of guilt that prevents him from living out his last days in peace. David’s childhood friend, Joseba Altuna, flies out to bid his last farewell—and in passing to get some things off his chest. The two haven’t seen each other for many years, but the time has come to face the truth.