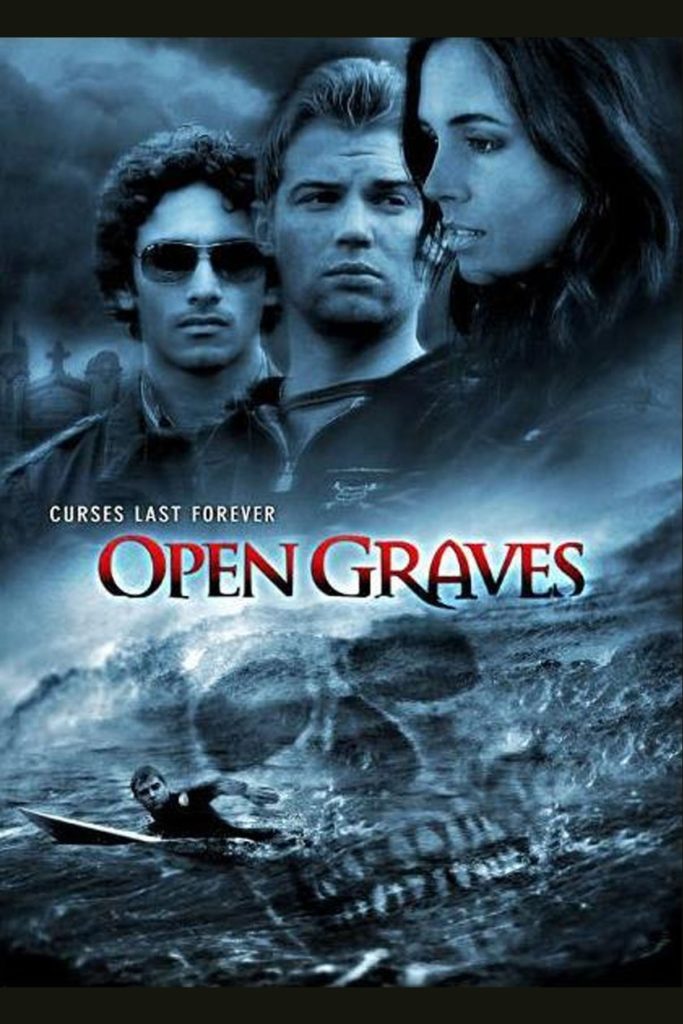 Mamba, an old board game with a mysterious past, falls into the hands of a group of students. They know nothing of the game, neither its sinister origins nor its inherent power. After they begin to play the players begin to die one after the other in the most horrific manner.

The survivors realize what terrible fate awaits them. Jason, the young American who found the game and unknowingly showed it to the group, decides he has to put his life at risk to undo the game’s curse and save his friends. To carry out his task he has the help of a beautiful surfer girl who he has fallen in love with and who isn’t all she seems to be.